This week’s guest lecture will be given by Professor Richard Swinburne. He will be discussing The Existence of God. 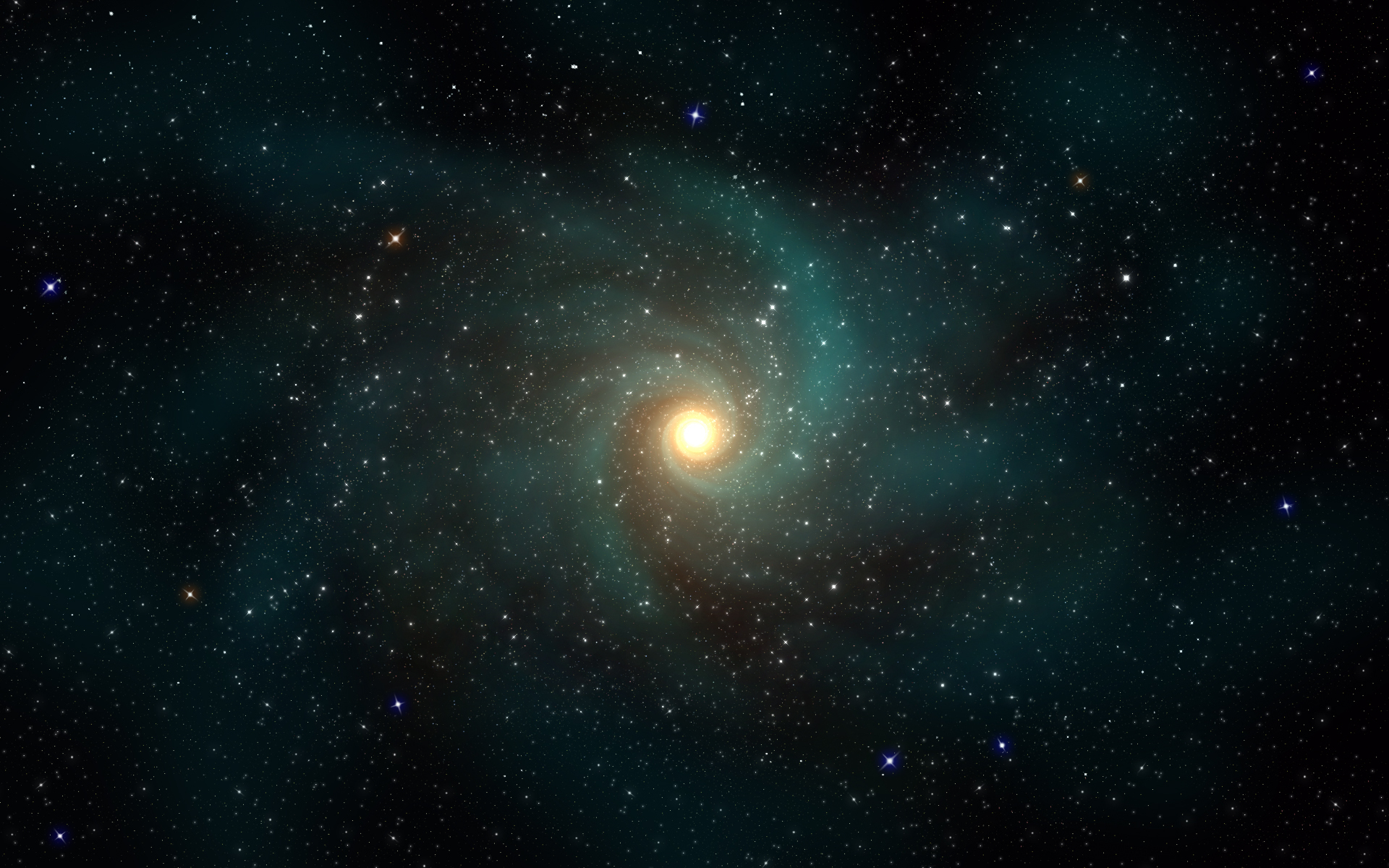 View all posts by PhilSoc